When the first edition of Hansons Marathon Method was released in the fall of 2011, I had little reason to think it would it would be more than a regional success. I truly suspected that we would be supported locally received by our tremendous local running community in metropolitan Detroit, but I never expected it to gain much traction beyond that. Boy, I sure was wrong!

None of this would be possible without you and your belief in the method. It has been your feedback and your questions about training that has given so much more to write about. It has been your ideas that have allowed us to expand upon the original concepts of the training philosophy. The questions we’ve gotten regarding individual situations has allowed us to take a program built to fit a wide range of people and not just expand that range, but also show you how to tailor it to your own specific situations.

So with that, I can’t thank you enough for the opportunities that your support have provided. All of us involved with Hansons Marathon Method and Hanson’s Coaching Services are truly honored to be a part of your running and racing. 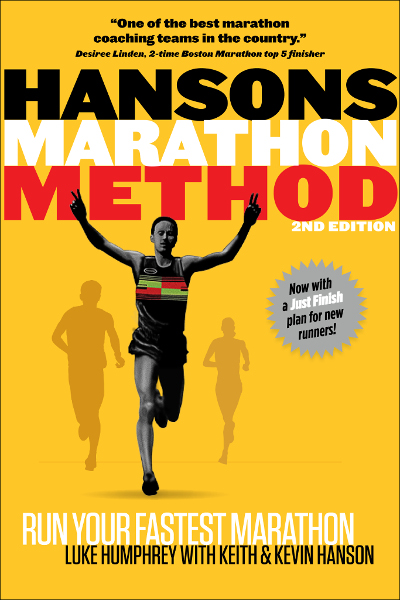 Your first to your fastest marathon!

See all
From all of us at HCS: Thank YOU