LEARN ABOUT OUR TEAM AND CULTURE

We are a team of passionate and dedicated runners, ready to do what ever it takes to make you run the best of your ability! 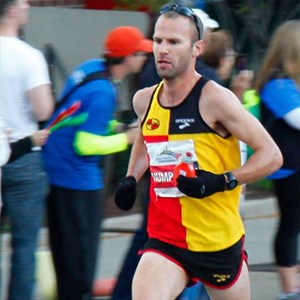 Since 2006, HCS has helped thousands of runners reach their personal goals without us losing our personal touch with the athletes. We pride ourselves on being committed to your goals by providing training knowledge and not just a training schedule. Our athletes are our colleagues and together we will rule the world! Ok, maybe not, but you’ll make us better coaches and you will become better runners!

Hanson’s Coaching Services was formed in 2006 after some coaxing from Kevin and Keith Hanson. I started out by just doing the annual marathon clinics inside of Hanson’s Running Shops. Soon after, I was getting requests for people to coach them personally and so I formed Hanson’s Coaching Services, LLC.
We hummed along coaching a few people here and there. Steadily the number of people I coached grew and was able to quit my day job at a local hospital. In 2012, I hired coach Corey Kubatzky and we were able to grow our services.
In October of 2012, my book Hanson’s Marathon Method was published and life for Hanson’s Coaching Services was changed forever- in a good way! We now have coaches Mike Morgan, Melissa Johnson-White, Nikki Humphrey, Alex Wilson and, most recently, trail and ultra specialists Josh Eberly. Our ability to provide awesome coaching has gotten even better with the addition of our coaches!

This is our dedicated Coaching Team! 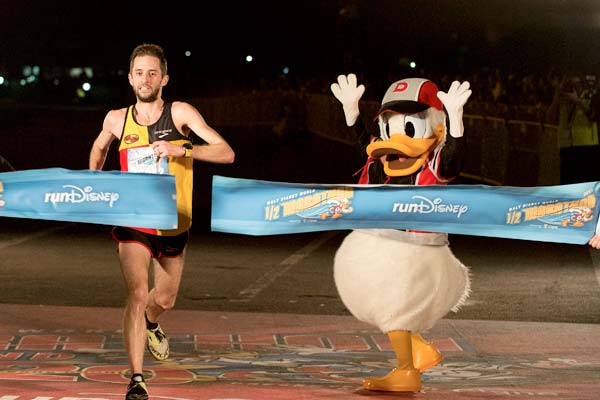 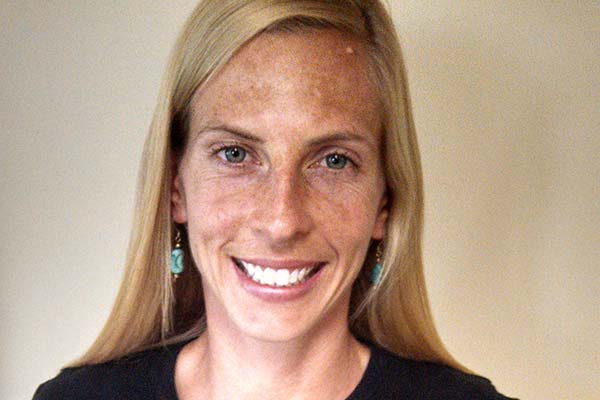 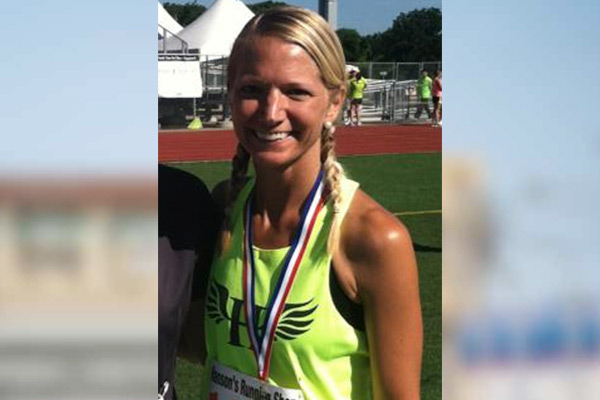 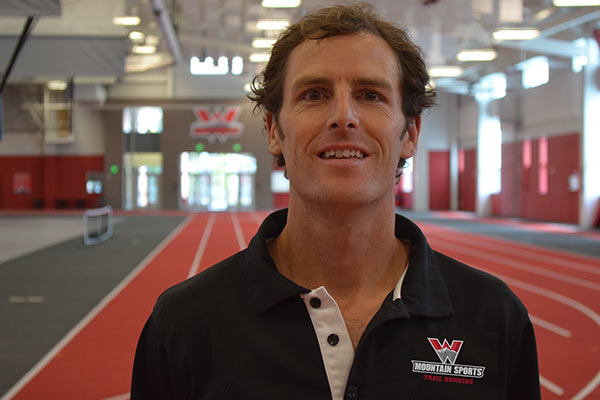 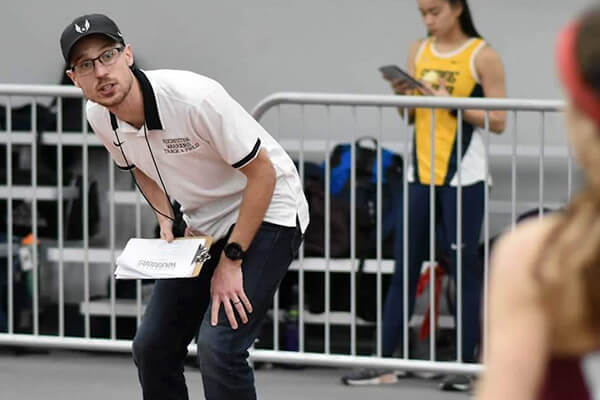