We received another question from a reader regarding speedwork and inability (or perception of inability) to be hit the goal paces during the speed sessions. Wendy stated that she ran a PR of a whopping 20 minutes about a year and a half ago while using the method. Now, she’s using it again to try and run 3:40 for her next marathon. Everything except the speed workouts have gone well. Her tempo runs feel comfortable and mileage is just fine. The only problem is, that Wendy can’t hit her speedwork. Now she’s worried if she needs to adjust her goal.

My first question to her was, are you basing your speed workouts off of a time you have run or from what an equivalent time would be from your new goal. For instance, runners will say I want to run a certain time. So, they’ll pull out all the charts and see what their 10k time should be based on a new goal. Then they will base their workouts off of that. Sometimes, it’s just too fast for their current fitness level. Sometimes, they are just a better marathoner than they are a 10k runner. Whatever the case might be, the time on the sheet of paper might not fit the appropriate effort of the runner. However, in Wendy’s case, she’s looking an equivalent time of mid 46 minutes for the 10k and he had run 46:25 and 46:55, so she’s right in the ballpark. Bummer, there went my easy explanation! 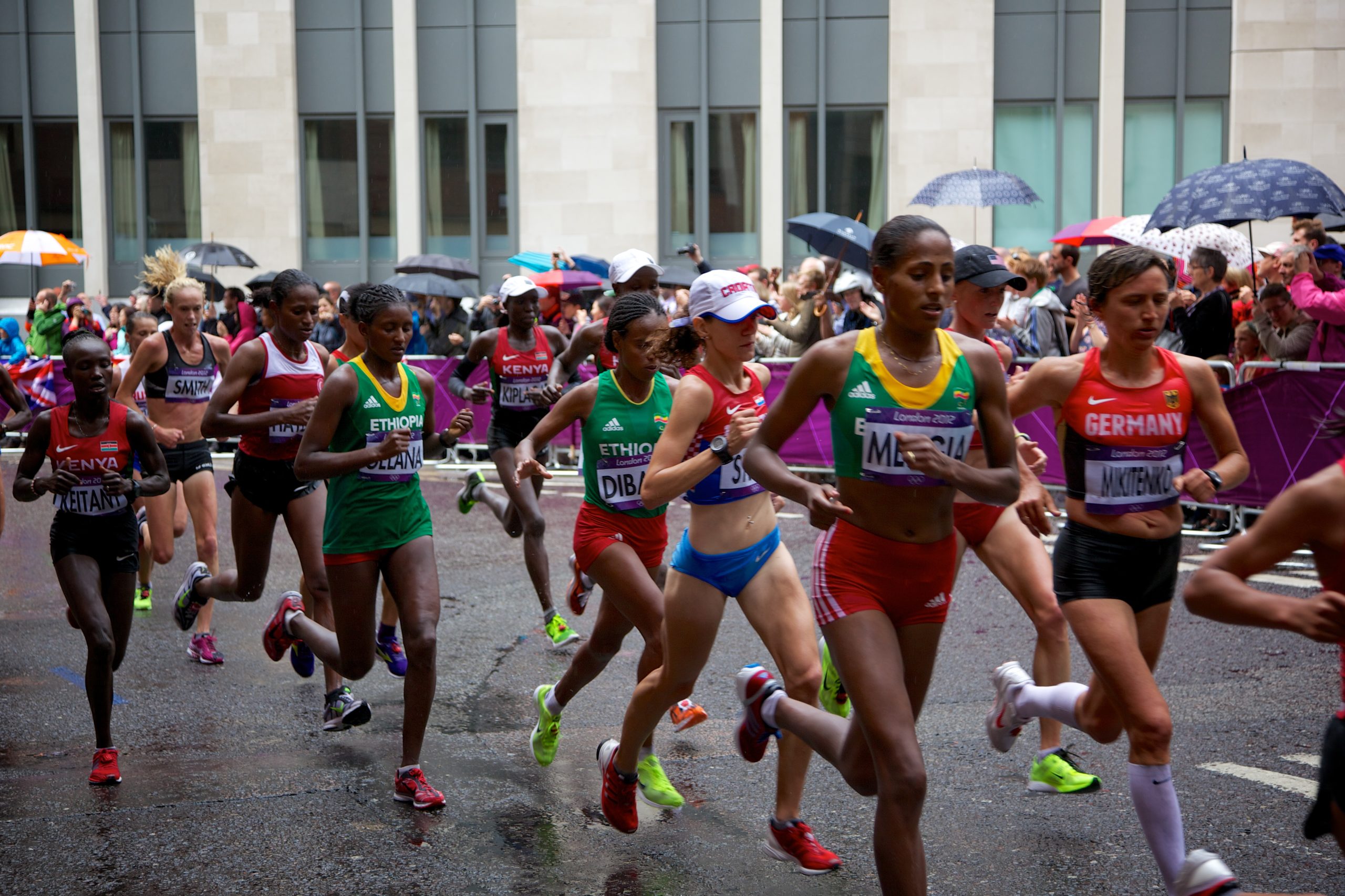 With that scenario busted,

I looked into more of what she was saying to me. The particular workout she explained to me was the 4×1200 meter repeats at 10k pace. Based on all of her paces, she should have been 5:20 for each of the 1200’s.

She jogged all of her recoveries and then ran back home. In her mind, I think (I’m totally guessing) is that she sees that 5:35 and was 15 seconds slow and gets hung up on that. I understand that feeling, but I also know I’ve done a lot of workouts where the first repeat was done and I am pretty sure I was still asleep. A lot of times those first ones are slow. However, and this is big, if the pace was too much for her, then the rest of the workout would not have gone as well. If the pace was too far out of her league, then she would have run the second one like she did as a compensation for being slow on the first. Yet, the third and fourth would have both gotten slower and slower. The fourth one would have probably been slower than the first, plus she probably would not have been able to jog the recoveries. Heck, she may not have even finished the workout. When you really look at those 5:25 splits, that’s 1.25 seconds slow per quarter mile. That’s well within my standard of deviation on workouts. 1.25 seconds can be chalked up to having a bad day, wind, dehydration, stress, or any number of life variables. So, the more I look at this workout, the less I think of it as not being successful and more that Wendy is simply charting into territory where she’s really starting to test what she thought were her limits. So, in short, I don’t think Wendy needs to adjust her goal. Her speed is pretty darn close, and nothing in the rest of the week bothers her. She’s just training at a harder level than before, but that doesn’t make it any less scary!

What I would say for all runners in this situation as look at the whole workout. When you say you struggled- what exactly does that mean?

Speed work will be and the faster you become, the harder it’s going to feel.

How did you handle it?

Wendy was still able to jog the recovery and maintain the paces she ran earlier, so it wasn’t beyond her ability. Are you good at speedwork? This is subjective and if you are a new runner, you may simply not know. Lastly, if you were slow, by how much? To me, if you are within a few seconds per mile of each repeat, then you’re pretty darn close. It’s when you start out slow and get slower throughout that you should probably be doing some serious evaluation. So when you say you struggled, make sure you are taking all the factors into place. It may just not be as bad as you think.

If you want to stay up to date with everything going on, please sign up for our email list! ( below ) 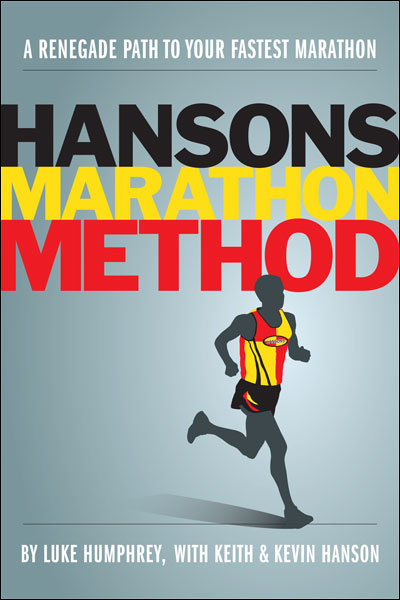 Run your best marathon with our proven methods! 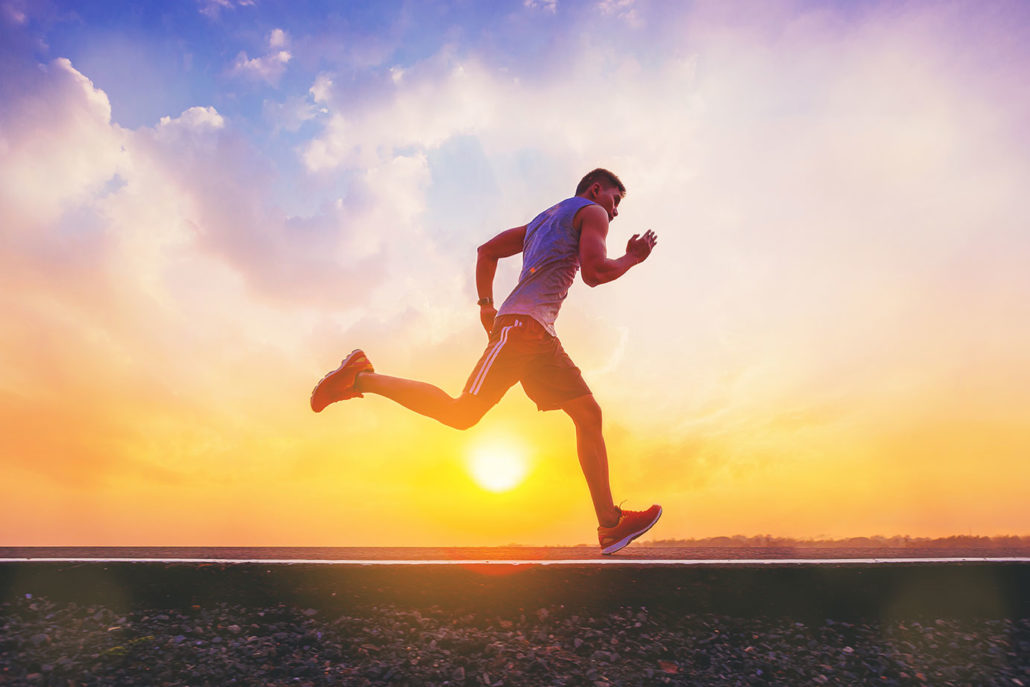