We talk about keeping the balance in training a lot, in fact, it is part of what makes our system work so well for many people. However, the more I think about it, the more this needs to be clear and concise. Speed training is relative to what you are doing. For instance, is there as great of a need for repetition training (paces at mile race pace or faster) or a better fit for VO2max speed intervals (5k-10k pace work). Even better, does the speed work even have to be that fast? It all depends on where we are at with our training currently and from a historical perspective. It also depends on what you are currently training for. What I do for the marathon, probably isn’t what I would do for the 5k.

Let’s look at who is a big influence in the Hanson Training Philosophy. I should rephrase that, let’s look at who’s a major influence in a majority of distance coaches out there- Arthur Lydiard. Here is a pyramid of what his training emphasizes and when:

This is what his athletes would do. They’d start out with their base running, or the foundation of the pyramid. Once that was established, his runners would then add the marathon pace running. Basically, you started with low intensity work and built a layer upon layer until by the time you were approaching your goal racing season, then you’d be doing the really fast stuff (in smaller amounts). However, we are talking about runners racing a track season that is months away from when they start training. So, there is a couple things going on here.

Ok, now I am getting confused too. Let’s try to break this down.

All, very good questions, and I am not sure I have the right answers. However, I can tell you why we do what we do in hopes of making some sense of this.

Let’s start with where speed work fits into the grand scheme of things. So this is the big picture: Follow the 3-2 rule. In short, limit your marathons to three over a 2 year spread. This forces you to dedicate an entire training segment to developing at shorter races. Also, if you do a spring marathon, you can do a short dedicated speed training segment before needing to transition to a dedicated marathon segment again. Further, it does allow your winter months to be a time to dedicate time to building your base mileage, introduce supplemental training, and let your body simply recover.

Secondly, why do we do speed in the beginning. To be honest, it’s the only time to do it for those who are following the basic Beginner or Advanced plans. However, it does also make sense for most of the people following those plans. It gives them an opportunity to work on speed prior to having to switch to the marathon specific work and it eases the transition to the bigger volume strength work. Now, if we were writing something specific to you and knew what your previous training had been, then it might be different. However, when writing a schedule that everybody can use, we have to make it assessable to as much of the running population as possible. If you look at what the elite group does, it’s usually just a few speed workouts sprinkled in a shorter marathon block (12 weeks, or so) because they do a dedicated speed segment throughout the year.

Thirdly, and this seemingly isn’t well known, Lydiard would stop his marathoners halfway up that pyramid. According to what I have read, he would stop them at the threshold level most of the time. This means that they would not be doing the super fast stuff at all. They would get their “speed” in by doing hill bounds and strides. They would approach the top of the pyramid after their marathon and when they were training for other races. However, it seems like a lot of us have speed at the end of the marathon training block and this confuses me.

Ok, this is all great, but how do we use this information? Here are my recommendations for speed work during the marathon:

UNDER 30 MILES/WEEK and no previous speed work

UNDER 30 MILES/WEEK and previous speed work

Early on, I would go on the slower end of the range and increase as you get fit, or cut the rest shorter. This goes for all weekly mileage categories beyond the low mileage/no experience group.

Final thoughts: With higher mileage runners (80+ miles/week), consider shortening your marathon training cycle to 12-14 weeks. You are at a high enough level that you don’t need 18 weeks to fully prepare. With that said, your focus will be mostly on marathon specific work, so sprinkle in a speed workout every few weeks. Also note, with a shorter dedicated training cycle you now have more time available to train for a dedicated speed segment, even if you are running two marathons per year. 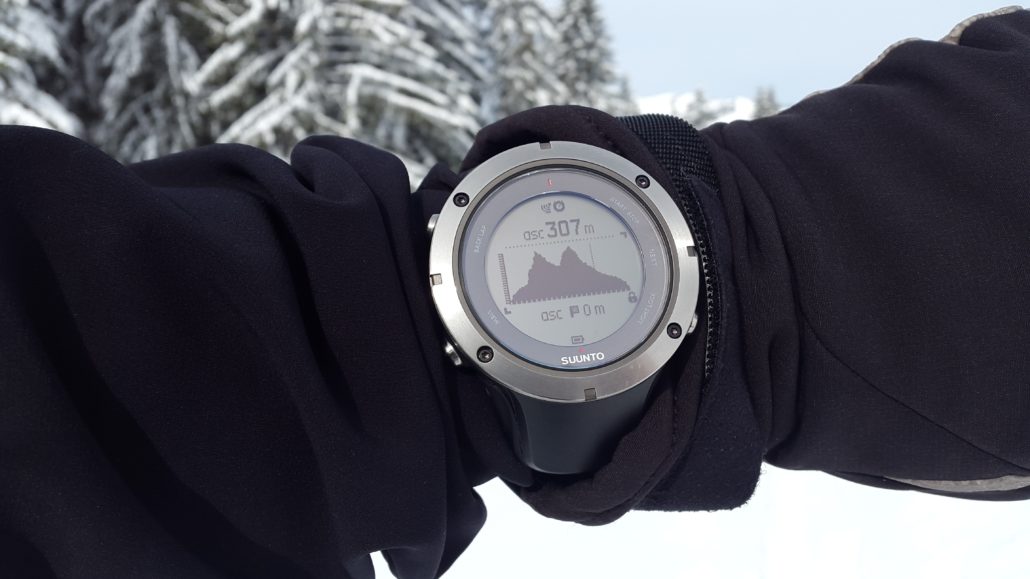 The most common posts I see in our Facebook group  and the HCS online Run Club are workout posts. We’ve all done them- snapped a screenshot of our data…