First off, let me thank the tens of thousands of folks who have utilized the Hansons Marathon Method. One of the greatest compliments I receive is being at a function and someone asks me to sign a copy of a dogeared, note filled, and more than gently used book. While the book is the foundation for everything we do, there is often the question of what to do once you’ve been through the schedules a couple times. This post is for you!

Structuring for the long term?

Many of you have read the book and then simply put the training plan on repeat. While many of you have had success doing that, it certainly doesn’t leave much for variety. While the book is the foundation, I admittedly lack discussing how to grow as a runner after you have completed the advanced training plan. There’s a lot to figuring what’s best for you, so I’ve come up with a list of questions to ask yourself. It’s a little bit of work, but trust me, we take care of the rest!

What are my primary goals for the a) next training segment b) the next year and c) the next 3-5 years?

When a person comes to us for coaching we ask them about what their long term goals are. It gives a glimpse into the big picture but it also helps us organize our priorities. Even if you are new runner, or at least a new marathoner, we should have an idea what our big goals are so that we can create a road map. We can address immediate training problems. Let’s say you want to have a segment where we build your milage and just maintain fitness. Maybe we want to learn how to incorporate some general strength training into a running regimen. No problem, we can give you one of our base programs and then a 6 week strength for runners program. From there we can then go after working getting our overall speed up before going after another marathon or half marathon.

Do I need to follow an 18 week program all the time?

No! That’s the beauty of training at a moderate level. When people first start either the Beginner or Advanced program we are making some general assumptions. We are trying to fit the bulk of the population into a program that will work for everyone. Once we get through that, we can then start helping you get specific. Here’s a great example of moving beyond the classic schedules that we did with folks running Boston:

Here’s where it got tricky. With a marathon ending in mid April, we now had a ton of time before we needed to worry about a fall marathon. So what do we do? We definitely didn’t want to just sit idly by and watch! We had a couple otions.

Option 1: For those who were really just rocked from Boston or were at a point where they wanted to try and get mileage to a new level. For these folks we gave them a 8-12 week base building plan that allowed them to get their mileage up without a ton of intensity. Some of them started their strength and core routines here (which is a great time to begin). It also opened the door to another marathon, speed, or half marathon segment at the end. Leave the door open!

Option 2: Most of the rest of the folks wanted to attack some 5k and 10k races, which I was all on board with. So with theses runners, we gave a small buildup of about 4 weeks post time off. Then we went into a true speed segment where we attacked VO2max pace and true lactate threshold pace. Here it made sense because they already had such a huge aerobic base under their belt from the marathon training. We did that for 8-12 weeks, depending on the goal.

For either option we were able to fit a different training segment that would suit their needs and not put them into a training rut. With Option 1, these folks were at a new mileage level with a good general starting fitness point. With that said, they didn’t need to start over from scratch with the classic 18 week schedule. For whatever race they chose we could now put them into a 12-16 week training plan that wasn’t going to repeat what they had just done. For Option 2, these folks had already gone through several weeks of speed specific training so there was certainly no need to rehash a big block of speed again for a marathon. We could get them into a 12 week marathon specific plan and they’d be in great shape come fall.

As you can see, we can break up and take modified versions of the classic schedules (but still on point with the philosophy) and create a long term approach to fitness building and personal bet running.

Where do I fit a training segment for shorter races in? Or build my base?

A common question, which we began addressing above. I would further say that it depends a little bit on where you are from. We coach a lot of people in the midwest and down south. It might as well be above the arctic circle and at the equator as far as geography. What’s the point? Well, my midwest folks do well with a different running calendar than my friends in say, Florida. Here, while summer is warm, it’s not typically oppressive like it is down south. We can get away with starting our fall marathon training in June or July. Meanwhile, my southern athletes will typically just let summer be a base building period or maybe a shorter race segment. They typically don’t even want to start thinking about training for a marathon until late September.

What if I want to run more? What about less?

Absolutely. While I really want to get you to handle mileage and workouts, we have to be smart about it! We have versions of the classic plans that are written on the philosophy but scaled down to longer segments (up to 24 weeks) with less mileage (about 40 miles per week). We also have extrapolated to shorter segments that are 12-16 weeks long, but with mileage anywhere from 70 to 100+ miles per week at peak.

I really need more recovery between workouts, but want to keep a high level of training; what can I do?

Along the same lines as above, we’ve also created plans that provide more recovery days in between. Right now we have examples of the classic marathon plans that are built around a 9 day training cycle and include one day off. What that means is you have a schedule that looks something like this:

We are also currently devising plans that will still be on a traditional 7 day cycle, but with 2 SOS days per week, instead of three.

Do you have plans to help me with these?

Heck yes we do! We currently have over 40 training plans that can be downloaded right into a dynamic training plan. These plans notify you nightly of upcoming workouts. Easily move days around to fit your personal schedule with the drag and drop feature. Sync your Garmin to the training log so your training log is always updated. SEARCH THE PLANS

Want to pick the brains of the HCS coaching staff and hear what your running buds are doing with the Hanson’s training methods? 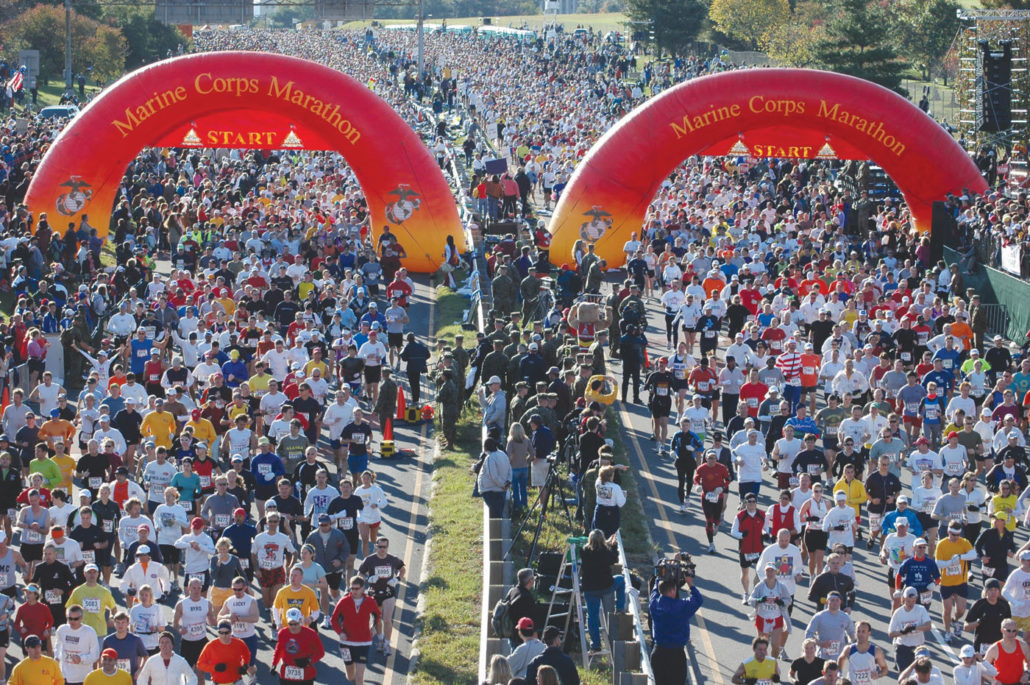 Recently, we had a live chat with our athletes and members of the Online Run Club regarding a very basic question, “what do I do… 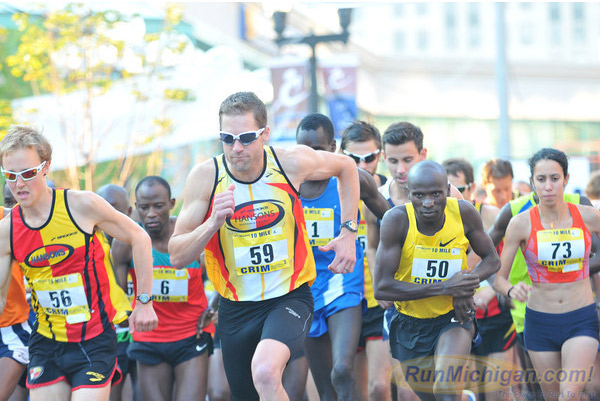 Moving Beyond the Basics